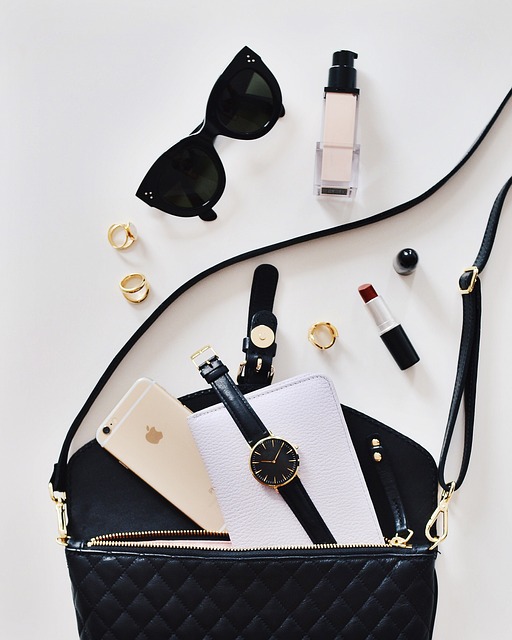 This combination computer mouse and pool cue simulates “authentic pool action using a real pool stick” for playing PC games. Or at least, that was the sales pitch when it rolled out in 2000. Mind you, this wasn’t built for a specific game: The PoolShark was marketed as a peripheral that players could use for any and all pool games on PC. And it worked about as well as you can expect.

Its scroll wheel is oriented horizontally, moving left and right as opposed to up and down, and is on top of the mouse where the plastic forms a small hollow. That’s where players perch their pool cue, hopefully having already cleared off half their desk because the stick it comes with is more than two feet long (the controller works with full-size cue sticks too for added chaos). Moving the mouse adjusts the angle of your shot and the scroll wheel controls the strike’s speed.

The PoolShark was reportedly planned to be the first of several PC controllers themed to golfing, fishing, and other sports as part of a collaboration between gaming peripheral manufacturers InterAct Accessories and Miacomet. The PoolShark’s lackluster sales ultimately led to those plans being scrapped. Still, you have to admire that level of undeserved confidence.