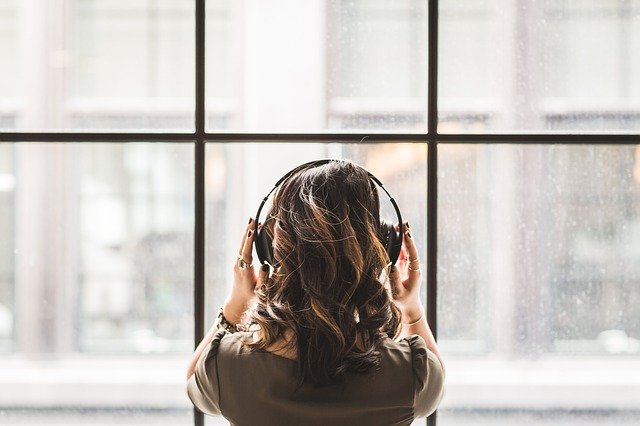 Battlefield 2042’s first open beta gave players a chance at trying out different Specialists and gadgets, but as one might’ve expected, not all of the game’s available weaponry and resources will be available from the start. Those include the gadgets that players can customize their loadouts with either before a match or when you’re respawning. Only four gadgets will be available right from the start with more to be acquired later, and we now have an idea of how long it’ll take to start expanding that pool of options.

Electronic Arts shared new details on Battlefield 2042’s gadgets this week in the same post that showed off more of the game’s Specialists. To be clear, gadgets are not the same category of items as the things like Grappling Hooks and Sentry Guns that are unique to certain Specialists. Those types of things are called “Specialties” while gadgets refer to the Repair Tool and crates that replenish resources.

That said, we can move on to what the game’s starting gadgets will be. EA said players will begin with the option to choose from either the Medical Crate, Ammo Crate, the Recoilless M5 Launcher, and the Repair Tool as possible gadgets for their loadouts. Between the four of these, the options more or less align with the archetypal Specialist categories players can choose from.

As players progress through the ranks of Battlefield 2042, they’ll get more loadout options. For at least the first couple of hours, however, EA says to get used to the idea of a “reduced array of gadgets.”

“For the first 4-6 hours in the full game, expect to be working with a reduced array of gadgets for your open gadget slot, with your journey through the ranks slowly introducing new ones for your loadouts,” EA said. “That traditional experience of a Battlefield game, where classes fulfill traditional roles is an experience that you graduate out of through the first ten levels. Your Specialists will have the options to choose from a Medical Crate, Ammo Crate, the Recoilless M5 Launcher, and our Repair tool as starting gadgets, and enable the experience of playing in ways that allow players to feel the benefit of playing in more supportive roles.”

After that learning period, players will have access to a wider selection of gadgets used to combat different situations players may find themselves in. It has not been said, however, how long it’ll take to unlock all the loadout options.

Battlefield 2042 is scheduled to release on November 19th.