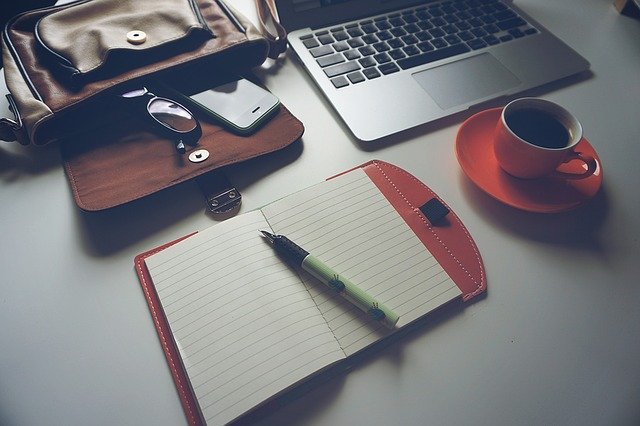 Under the aegis of Indian Council of Social Science Research, a two-day conference on ‘Prevalence of screen addiction among college students’ was organised by the Department of Women’s Studies at Alagappa University here recently.

K. Manimekalai, Head, Department of Women’s Studies, referred to the negative impact of screen addiction on physical, mental and social well-being of adolescents and its reflection on the nation’s economy. Because of screen addiction, suicide rate had increased among those aged between 10 and 24 years as their thoughts were preoccupied with a game, social media or smart phone even when it was not being used, she said.

M. Selvam, Vice-Chancellor, Bharathidasan University, Tiruchi, said technology addiction was ruining people’s lives. With lesser time spent on outdoor games, reading books, or socialising with peers, children ruined their health. This affected their mental health and also their relationship with friends and family. Screen addiction was detrimental to one’s cognitive abilities. It is believed that information gathered online made one smarter, but in reality it hampered a person’s ability to develop a deeper interest in a subject. This might be reflected in poor academic performance.

C. Sekar, Registrar, said proper thought processing and creativity were missing among students owing to screen addiction. The only remedy was to limit gadget time..

V. Manikavasagam, former Registrar, said teenagers who were addicted to gadgets usually became twitchy and disturbed. Lack of concentration and loss of interest in studies were other symptoms.