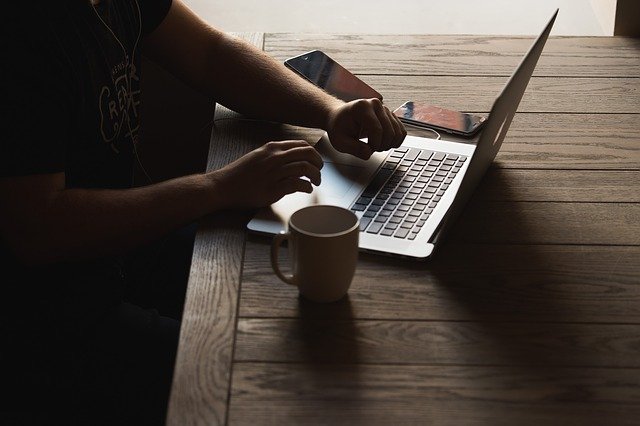 Filipino children have not been receiving the best educational preparation to begin with. Comparative studies bear that out. Our students rank low compared to their peers abroad in core areas such as mathematics and science.

The pandemic made things worse. Although the DepEd struggled valiantly to keep the educational process going through “blended learning” during the public health emergency, it is widely conceded that the process is inferior to face-to-face classroom work.

SWS reports, from a survey of households done November last year, find that only 58 percent of enrolled Filipinos aged 5 to 20 used devices for distance learning. These devices were either owned (27 percent), bought at an average costs of P8,000 per student (27 percent), received (9 percent), borrowed (10 percent) or rented (0.3 percent).

Of those who bought or rented their devices, 79 percent acquired a smartphone, 13 percent a desktop or laptop, 5 percent a television set and 3 percent a tablet. The report has no numbers on internet access.

Over the 12 months since that survey was done, the numbers might have improved a bit. But the glaring reality remains: the pandemic and the closure of schools this entailed further widened the digital divide between wealthier and poorer students. We are in danger of losing a generation of students should schools remain closed.

There are several proposals to help alleviate the situation. Foremost, of course, is to reopen our schools as soon as possible. Another is to supply our students with the gadgets they need to continue their education remotely.

Rep. Loren Legarda filed House Bill 10405 or the proposed “One Tablet, One Student Act” to supply tablets to all students of public schools and state colleges and universities. Those who already have their own learning gadgets will be given educational assistance to cover the cost of connectivity.

“While the proposed allocation is staggering,” Legarda writes the House leadership, “making sure that our students each have access to resources that would help them cope with changes in our educational system is needed for us to ensure that, despite the restrictions in the traditional modalities of classes, our students will still receive the kind of quality education that they deserve.”

Staggering, indeed. With 27 million elementary and high school students and 1.6 million enrolled in SUCs and local colleges and universities, it is estimated the program will …….

By GadgetsPosted on November 8, 2021RSS Feeds