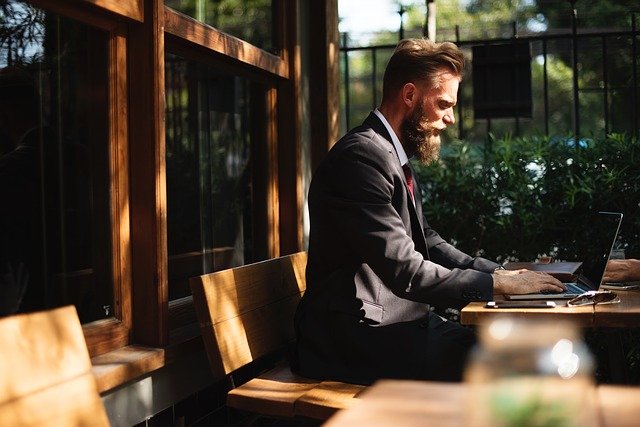 Scheduled to release via Patch 11.22 on Nov. 3, Set Six Gizmos and Gadgets has been hyped by Mortdog during his Twitch streams as a set that the dev team is excited for. Following the final game at the TFT Reckoning World Championship today, Mortdog revealed Gizmos and Gadgets as the Set Six name but didn’t disclose any new information for the sixth set.

The next evolution in TFT mechanics will take place in Set Six with Hextech Augments, offering players multiple effects that will bring about a number of new strategies and ways to play the autobattler. Players will also be able to compete in a new partner lab that has yet to receive an official name. Hyper Roll will remain a playable lab within Gizmos and Gadgets, receiving a workover as well with the new Set Six mechanic Hextech Augments.

Even cosmetics are getting an upgrade in Gizmos and Gadgets with the launch of Chibi Champions. These miniature TFT champions won’t replace Little Legends but will be sold individually as an additional avatar option in the Riot store. And in the near future, players will be able to take their avatar with them when they scout an opponent’s board.

Set Six Gizmos and Gadgets will be released on the PBE via Patch 11.21, giving TFT players two weeks to test it out prior to its official launch.