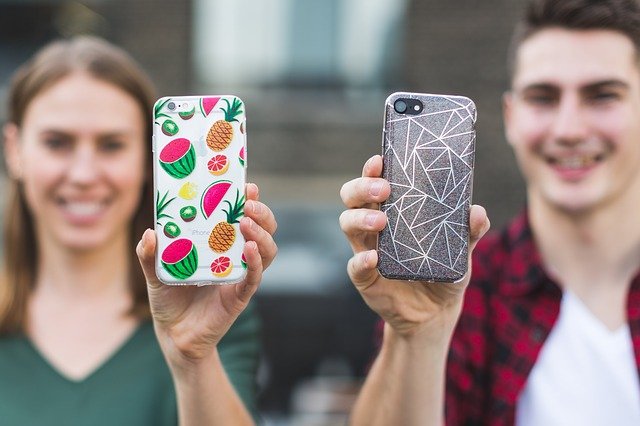 This, it seems, is where the new Scream (which is, confusingly, also called Scream) is going to find its chills. In the two-minute trailer for the film, after a terrifying call comes through to her landline, a young woman is shown feverishly battling her home’s smart locks, the very thing that should protect her. As she locks them, the killer, lurking somewhere unknown, disarms them. She has already lost all control. Panic ensues. Any sense of safety is shattered.

With this one stroke, audiences are reminded why Ghostface was always the perfect horror movie villain: He’s human. Unlike the Jasons and Michael Myers of the world, the person inside the costume doesn’t have supernatural powers. He trips and grunts when he’s attacked, and he doesn’t have Freddy Krueger fingernails. His only abilities come from gadgets, something that makes him much more plausible—and much more horrifying.

So if that human monster gets ahold of modern technology, what kind of horrors can they cause? We know that tech has already been used to advance abuse. Domestic violence, which is primarily directed toward women, can increase with the use of smart devices and other tech. There have already been reports on social media of women finding Apple AirTags stuck to their cars after realizing they’d been tracked by stalkers.

The original Scream is perfect for 1996. But to revive it now means it has to be much smarter (and the franchise was already pretty smart to begin with). Whether the new installment will do this, and how, remains to be seen, but it’s notable that it’s not being called Scream 5. Perhaps the whole point is to bring back Sidney (and Gale, and Dewey …) for one final scare before rebooting the franchise with a wiser, more vile villain.

Monsters like Freddy can’t be conquered because they aren’t alive like you and I. They can fall off balconies, get stabbed, or be trapped in a house that burns down, and quickly disappear when the viewer turns their head. That idea is horrifying, but what’s more frightening—the thing that Scream tapped into—is that there are monsters who walk amongst us every day. The official poster says it all: It’s always someone you know. Ghostface is an eerie reminder that the killer could be a classmate, a partner, a friend. No matter how far we’ve come, we can’t run away from them.

By GadgetsPosted on October 30, 2021RSS Feeds