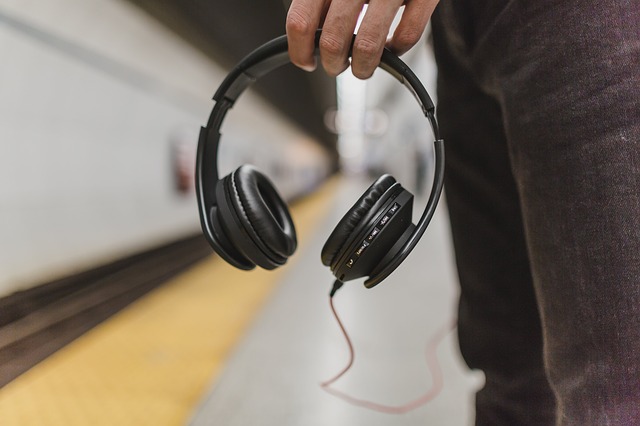 Citing Redmi General Manager Lu Weibing, a report by IThome says that the global sales of the Redmi Note series have crossed 240 million units. The announcement was made during the Redmi Note 11 series launch event on Thursday, October 28. However, Xiaomi has not shared individual figures for different generations of phones in the Redmi Note series.

Separately, Lu Weibing on Weibo announced that the company will have opened more than 10,000 Xiaomi stores by the end of October. The 10,000th store will be the Shenzhen Happy Harbor store.

Just in February this year, Xiaomi had announced that the global sales of its Redmi Note series had surpassed 200 million units.

Redmi Note 11 5G features a 6.6-inch full-HD display with a 90Hz refresh rate and is powered by a MediaTek Dimensity 810 SoC. It packs up to 8GB RAM and offers 128GB of internal storage. Redmi Note 11 features a dual rear camera setup and packs a 5,000mAh battery that supports 33W fast charging.

Realme India CEO Madhav Sheth joins Orbital, the Gadgets 360 podcast for an exclusive wide-ranging interview, as he talks about …….