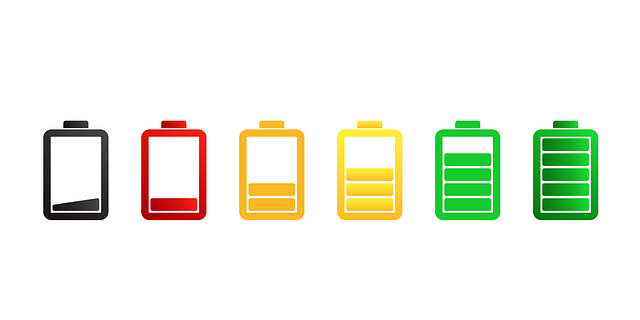 RETRO gadgets including Nintendo 64s and Walkmans could be worth thousands of pounds.

Classic tech products are among highly-sought-after items being flogged in eBay bidding wars among collecters.

Original Nintendo 64s are among the retro consoles going for hundreds of poundsCredit: Alamy

Researchers at phone accessories company Case24 have compiled a list of the top-selling retro gadgets that could be worth thousands.

Old-school Nintendo consoles have kept their value the most as they are so rare, the study found.

The owner walked away with a profit of more than £5,000 for a console produced 25 years ago.

Old Gameboys are also fetching nearly £1,000 in some online sales.

The Gameboy Colour Atomic Purple Clear has sold for £995.

Old game cartridges can also fetch a pretty penny for owners looking to cash in.

Earlier this year, a Super Mario 64 cartridge broke world records when it sold for £1.08 million.

It marked the sale of the most expensive video game in history.

The 1996 cartridge was a launch title for the Nintendo 64 console, and was one of the most influential early 3D platformers.

It came two days after the previous record-breaker, an original Legend of Zelda cartridge, sold for £630,000.

Other lucrative retro gadgets include HP calculator watches from 1977 that could be worth up to £2,895.

The condition of the item, as well as original packing, can boost the sale price.

Classic Gameboys have also been popular in online salesCredit: Nintendo

Old-school Nintendo consoles have kept their value the most as they are so rare, the study foundCredit: Alamy