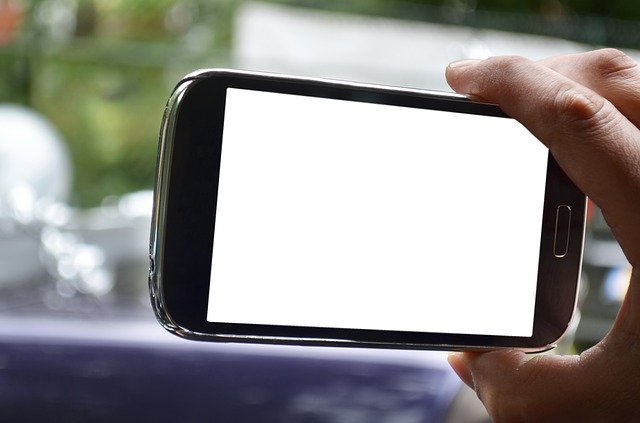 Snapchat has hit the 100-million-user milestone India on a monthly basis, Snap Co-Founder and CEO Evan Spiegel announced at the virtual Snap for India 2021 event on Wednesday. The Santa Monica, California-headquartered company also revealed its local partnerships at the second edition of its India-centric event to further grow the social media camera app that is focussed on attracting users through augmented reality (AR) filters. It also claimed to have increased its net new advertisers by 70 percent in 2020 and is introducing new monetisation streams for users creating content on Snapchat.

Among its new partners, Snap announced that it is working with Flipkart to develop AR experiences for e-commerce. The company is deploying its Camera Kit, which is essentially an end-to-end solution for third-party developers, within Flipkart’s Camera Storefront to let online customers shop for new products by virtually experiencing them at their place.

Snap also announced its tie-up with Zomato as another major partnership in India. It is aimed to help users access restaurant information and be able to place food orders directly from their personal Map on the Snapchat app.

“We have made significant investments to localise the Snapchat experience for the Indian community. We have added culturally relevant content, developed highly active and creative local creator communities, and invested in local products, marketing initiatives, and language support,” Spiegel said in a prepared statement.

Using the on-Snapchat strategy, Snap is increasing the distribution of the app. The company said that there are over 100 million devices in India that have the pre-installed Snapchat app.

However, Snap is also trying to get deeper in the country by using its off-Snapchat OEM strategy that is aimed to deliver the AR experiences that the app offers natively but without requiring its full-fledged existence.

Samsung was one of the early smartphone makers to deploy Snapchat’s AR experiences within its native camera app. Nevertheless, Snap is expanding that experience with the upcoming JioPhone Next.

“If you look at a JioPhone Next through our partnership …….