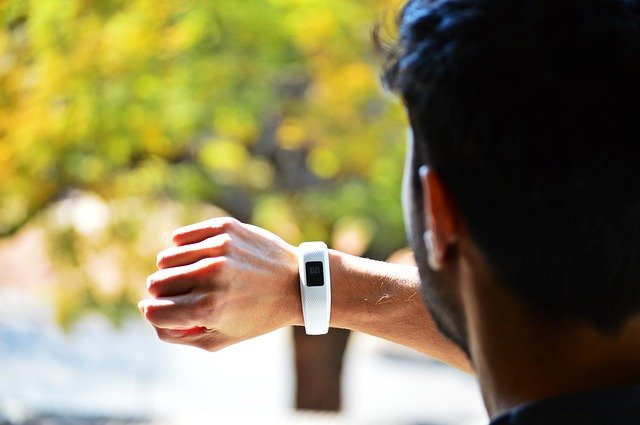 You know the one. As part of Apple’s 2010-era sprint toward making its devices as slim and sleek as possible, damn the consequences, the butterfly keyboard’s badness crept up on users the same way that writer John Green once described falling asleep: “slowly, then all at once.”

The thinner, crisper keys weren’t bad at first: an adjustment compared to Apple’s old scissor switches, sure, but not inherently better or worse. But as time went on, the butterfly switches turned out to be as frail and fragile as their namesake. The switches could jam, clog, or break entirely at the hint of the merest presence of dust or debris; attempting to remove the caps to fix them would usually just make things worse, shattering the delicate plastic.

Sadly, we were unable to review the MacBook’s butterfly keyboard (circa 2015 through 2020) as an independent piece of hardware. The god-awful design had the good fortune to be attached to otherwise great computers and avoided widespread detection for a time; nevertheless, Apple’s keyboard mistake stands out as not only one of the worst pieces of hardware of the last decade but one of the most widespread.

Apple would try and try and try again to fix the butterfly keyboard, with new membranes to stop dust and tweaked designs over the years, but eventually, the only solution was the obvious one: go back to the old, thicker keys and pretend the whole thing never happened (except for an expanded repair program, that is). Whereas many of the devices on this list lived and died short, niche lives, Apple inflicted the butterfly keyboard on millions of customers for years, giving it the dubious distinction of causing the most tangible badness of anything we’ve ever reviewed.

By GadgetsPosted on November 1, 2021RSS Feeds